Morocco unveiled on Tuesday a tourism development plan for the next 10 years to more than double its tourism receipts to MAD150 billion Moroccan Dirhams (USD$17.55 billion) per year

and turn tourism into its second largest sector after farming. 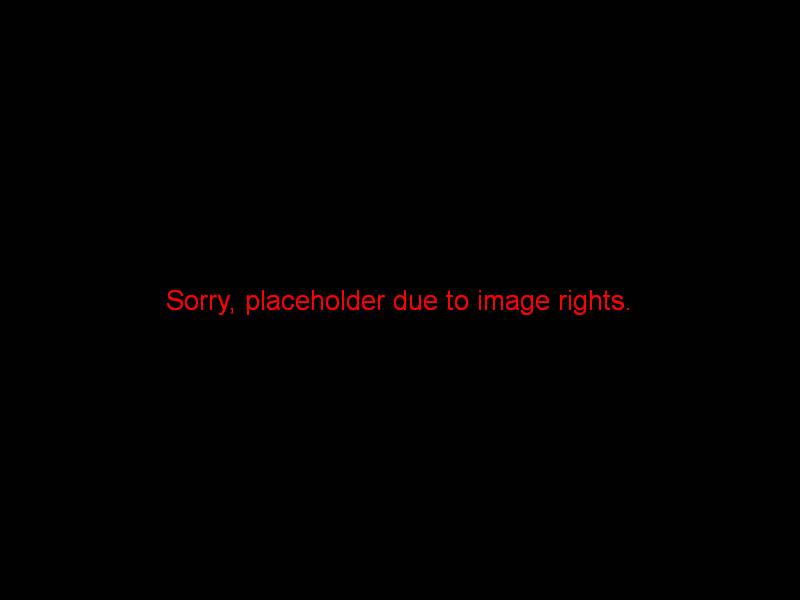 Morocco will invest MAD100 billion dirhams to expand tourism in eight regions on the Atlantic and Mediterranean coasts and Sahara desert, including Dakhla in the disputed Western Sahara territory, according to the plan.

The country's main banks including Attijariwafabank and BMCE signed a deal with the government to fund tourism projects worth MAD24 billion dirhams over the 10 years.

The government also created a tourism fund of MAD15 billion dirhams and expects more foreign investment to flow into tourism, mainly from wealth sovereign funds in rich Arab countries such as the United Arab Emirates and Qatar.

It aims to build more hotels and tourism facilities to double accommodation capacity to 470,000 beds and create one million jobs.

"The plan will give hope and opportunities of a better life for the country's youth," said Znagui.

Mass unemployment, especially among youth, is the government's main concern.

Next month, Morocco will complete a 10-year tourism expansion plan that was aimed at doubling tourist arrivals to 10 million.

The government said it expects 9.3 million tourist arrivals this year, with tourism receipts expected to be around MAD60 billion dirhams, double the 2001 level.

Morocco seeks to diversify more of its economy away from agriculture by creating new sources of growth such as tourism, financial services and the car industry.

Agriculture accounts for up to 17 percent of the country's gross domestic product. Output varies because of cyclical drought.