Diplomatic relations between Morocco and the European Union date back to 1960, when a commercial agreement was concluded.

However, the beginning of Moroccan King Mohammed VI's reign marked a major shift toward more cooperation, comprehension and partnership. In 1976 a first co-operation agreement was signed. In At the 1995 Barcelona conference the Euro-Mediterranean Partnership was inaugurated, establishing a policy with ambitious and long-term objectives in the fields of the political and security partnership,nthe economic and financial partnership and cooperation in social, cultural and human affairs. To develop these conditions bilaterally, the Union and Morocco have set up the EU-Morocco Association Agreement. This document, dated 1 March 2000, is the legal basis for relations between Morocco and the EU. The European Union has granted Morocco advanced status in 2008 on deepening ties and cooperation in Rabat.[1] The first EU-Morocco summit took place in March 7, 2010. Morocco tops the list of partners that benefited from the European Union's financial support as part of neighborhood assistance, receiving about 205 million euro in 2009.

History of cooperation
EU-Morocco relations, which date back to 1963, have received a significant boost in the past decade with the entry into force of the Association Agreement of March 2000 and the adoption of the Action Plan in July 2005 as part of the European Neighbourhood Policy. With the advanced Status granted to Morocco on 13 October 2008, the partnership entered a new, more ambitious phase.

Membership application
Morocco applied to join the then-European Communities on 20 July 1987. The application was rejected by Community foreign ministers as they did not consider Morocco to be a European country and hence could not join. The rejection was expected as the King had sent feelers two years prior who received such a response.

However, the rejection may well have also been connected to the country's very poor democratic and human rights standards, which have since greatly improved, resulting in an unofficial attempt to renew the application.In 2006 EU commissioner for external relations, Benita Ferrero-Waldner declared that "we [EU] already have a very, very close relationship with Morocco, and we're studying giving them even more advanced status."

Advanced status
Morocco is the first country in the region to be granted advanced status, which makes it a pioneer in the European Neighbourhood Policy. The agreement constitutes a "roadmap" which widens the sphere of EU-Morocco bilateral relations by setting out new objectives in three main areas: closer political relations, with the holding of an EU-Morocco summit and the establishment of consultation mechanisms at ministerial level; integration of the single market on the basis of gradual adoption of the Community acquis and sectoral cooperation; and a focus on the human dimension.

Economic cooperation
Morocco is already the foremost beneficiary in the region of European funds allocated to neighbourhood policy countries (€654 million for 2007–2010). In order to help the country in this new statutory phase in bilateral relations, the EU will increase aid for the period 2011-2013.

Economic cooperation
Morocco is already the foremost beneficiary in the region of European funds allocated to neighbourhood policy countries (€654 million for 2007–2010). In order to help the country in this new statutory phase in bilateral relations, the EU will increase aid for the period 2011-2013.

Financial protocols (1977-1996)
Under the four financial protocols of the 1976 Cooperation Agreement[10] signed between the European Community (predecessor of the EU) and Morocco, Morocco received a total of €1091 million, including €574 million from the Community budget and of €518 million in the form of loans from EIB own resources. The protocols gave sectoral priority to rural development (46%). Other sectors of activity were, in order of importance: economic infrastructure (17%), the social sector (15.6 %), the private sector (10%), vocational training (10%) and civil society (0.4%).
MEDA programme

Meda cooperation touched all socio-economic spheres in Morocco. Several structural adjustment programmes were set up in essential sectors such as finance, taxation, water, transport, health, education, the civil service, plus twinnings and exchanges in services such as customs, the environment, youth, transport and justice. Investment programmes were implemented to support enterprise development, vocational training in the tourism, textile, and information and communication technology sectors, the development of the national road transport such as the Mediterranean "rocade" and the rural network, integrated rural infrastructure development, and water and sanitation programmes in rural areas (PAGER), measures to deal with unhealthy habitats to get rid of slums and improve access to social facilities. Meda funds were also channelled to migration, with the aim of fostering a better management of migratory flows. Financial cooperation also concerned environmental protection and the promotion of human rights and fundamental freedoms.
1996-2006

In the period 1996-2006 Morocco received financing totalling approximately €15 million under horizontal EU budget lines, in particular Meda democracy, the environment, LIFE, the ECIP, the fight against AIDS, NGO cofinancing, and the fight against drugs, plus €10 million under the budget lines for the 5th and 6th Framework Research, Technology and Development Programmes, in which more than 160 Moroccan teams participated.
2010 summit

The first EU-Morocco summit was held March 7, 2010. It was the first in its kind between the EU and an Arab or African country. Abbas El Fassi, Van Rompuy and Barroso presented to the press the results of the summit, commending the event which heralds a new era in the privileged and strategic partnership.

The Granada summit between the European Union and Morocco has concluded with a positive assessment of the development of their relations and with the commitment to build on their political, economic and social aspect, as well as to begin a process of reflection on their future ‘contractual’ form. On bilateral partnership, the joint declaration sets concrete measures to consolidate achievements and an operational agenda for the future, as part of the advanced status which specifies the relation between Morocco and the EU. The summit also addressed the state of EU-Morocco relations and future developments, as well as other subjects of common interest such as the Sahara issue, the situation in the Maghreb and the Sahel, and the Union for the Mediterranean.


Agreements
Since 2000 Morocco and the EU have signed many bilateral agreements. Various agreements of free trade that Morocco ratified with its principal economic partners like the Euro-Mediterranean free trade area agreement with the objective of integrating the European Free Trade Association at the horizons of 2012 can be quoted. The two sides recently announced plans to extend their Free Trade Agreement to cover not only goods, but also all agriculture and services by 2010, giving Morocco almost the same deal with Europe as member states have with each other. Those agreements are parts of the Euro-Med Partnership signed in Barcelona, Spain in 1995. Morocco and the EU have also signed an open-skies agreement. The agreement is Europe's first ever outside its borders. It came into force in summer 2006.

Morocco is the largest recipient of financial aid in the European Neighbourhood Policy, and in December 2009, the EU granted Morocco a donation of MAD 771 million (USD 100 mln) to promote investments and exports, and contribute to the financing of the Rabat-Salé tramway project. 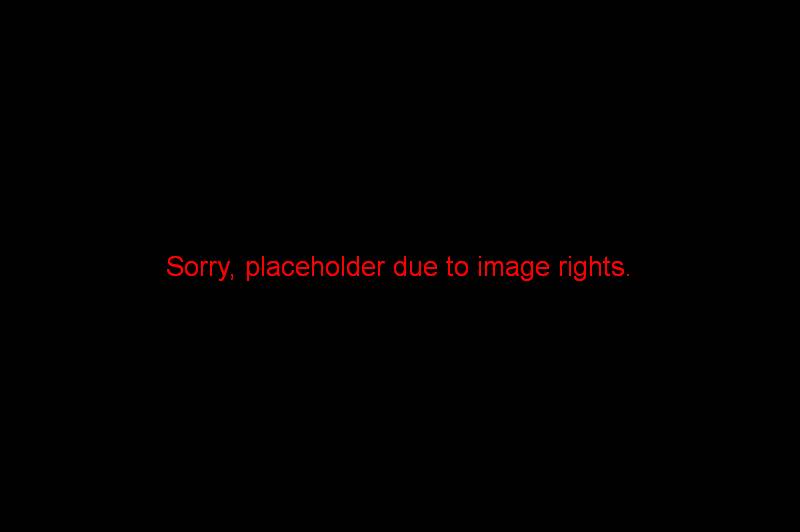