This year there was a slight upturn in Europe’s tourism sector, which however will only slowly recover from the aftermath of the global recession next year. 2010 was a year in which Europe’s travel industry reported stable business. At the same time it must now accept that shorter trips and reduced spending have become the norm. These are the findings of the ITB World Travel Trends Report, which is based on an extract of the European Travel Monitor and forecasts by more than 50 tourism experts and scientists from around the world. The report is compiled by IPK International and commissioned by ITB Berlin

According to figures from UNWTO, international arrivals in Europe this year will rise by one to three per cent, while IPK International predicts a one to two per cent increase in travel within Europe.

Short-distance travel in Europe stagnated, whereas long-haul trips undertaken by Europeans grew by five per cent. The cruise market continued to boom. Both sea and river cruises grew by ten per cent, while air travel increased by only two per cent. Car travel fell by two per cent.

The current economic upturn will be an important driving force in 2011, and will also have a lasting and positive influence on European travel behaviour. “Compared with other European countries Germany is among those benefiting from the current economic upturn“, said Dr. Martin Buck, Director CompetenceCenter Travel & Logistics, Messe Berlin. “The direction the European travel market takes in 2011 will not least depend on external influences such as the airfare surcharge and what happens in the UK, an important market, but one that continues to grapple with the long-term effects of the recession.“

Germany was one of the most sought-after travel destinations in 2010, which according to the ITB World Travel Trends Report attracted eight per cent more tourists from Europe. In 2010 the Netherlands, Egypt and China also reported a similar rise in tourism from Europe, whereas the UK, Spain, Greece and the US reported a decline.

The time spent travelling and the amount of money spent are proof of how severely the worldwide recession has affected travel behaviour not only in Europe but around the world in 2010. Whereas trips undertaken by Europeans increased by one per cent, overnights dropped by two per cent, and spending by Europeans fell by three per cent. The rise in last-minute bookings also demonstrates how unstable the European travel market was this year. The European Travel Monitor recorded a 25 per cent rise in bookings made one week prior to the departure date. The internet is becoming an increasingly important instrument for planning and booking trips. In Europe, the number of online bookings rose by 17 per cent, and is now nearing the 50 per cent mark.

The recession will continue to impact on European travel behaviour next year. 65 per cent of Europeans said the effects of the recession would influence their travel decisions. 44 per cent plan to go on the same number of trips next year, with nearly 23 per cent travelling more and the same percentage travelling less in 2010. The Germans revealed themselves to be among Europe’s least spendthrift nations, alongside the Spanish and Russians. Overall, only six per cent intend to spend more on trips next year, while 37 per cent aim to reduce their travel budget.

The ITB World Travel Trends Report 2010/2011 is available at www.itb-berlin.com. The report is based on the assessments of 60 tourism experts from 30 countries, on a special IPK International trend analysis undertaken in leading source markets, and on core data supplied by the World Travel Monitor®, recognised as the largest continuous survey of global travel trends in some 60 source countries. The findings reflect trends which emerged during the first eight months of 2010. On 9 March 2011 at the ITB Future Day, Rolf Freitag, CEO of IPK International, will present the findings for the entire year, as well as current forecasts for 2011 at a session entitled “ITB World Travel Trends Report - an Update on Global and European Tourism Forecasts“. 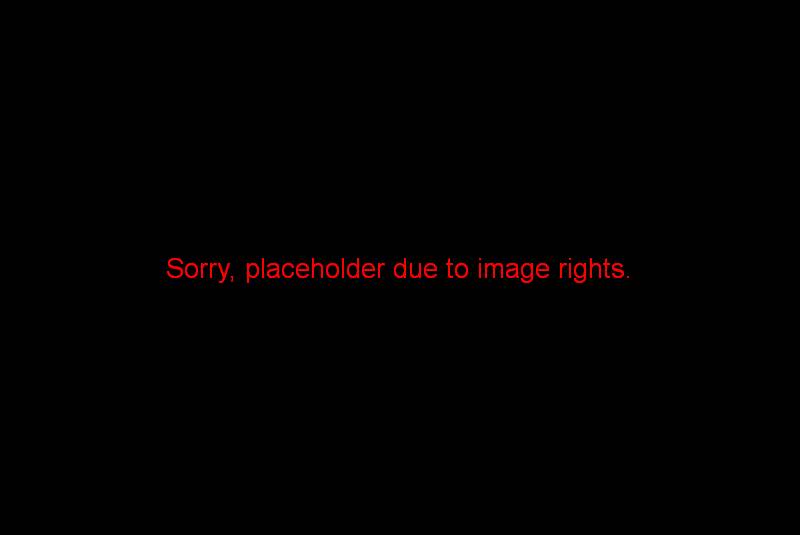